In early 2010, when Liberty Center opened for use by our residents, a small group of Pickleball enthusiasts began trying to form a chartered club and get dedicated Pickleball courts for SCA. They were not knowledgeable about Association rules, protocols and procedures for getting anything accomplished within the community. Even though Sherm Uchill was not a pickleball player he joined our group and began mentoring us in the methods of navigating the various Committees and Board meetings necessary to bring a Pickleball Club and courts to SCA. Sherm along with Gordie Johnson and Dave Russler then founded the SCA Pickleball Club. He was our first President and his quiet manner and leadership will be remembered by all in the Club at the time. Those of us now in the Club, with more than 200 members, will continue to be grateful for Sherm and his leadership. Sherman passed away in January 2017. 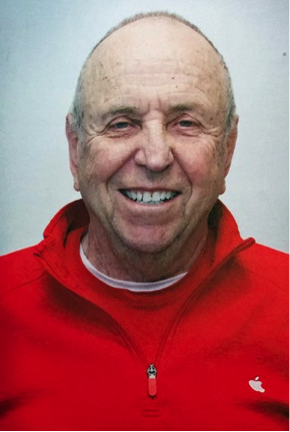 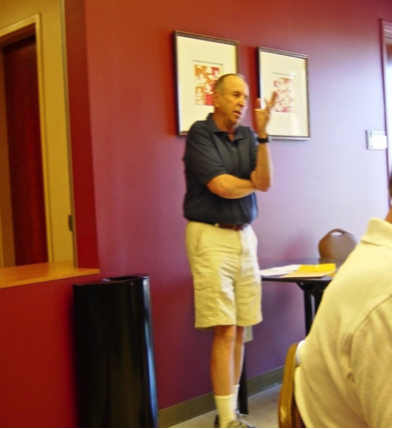 Barbara was an initial member of the Pickleball Club in 2010. She served as our Secretary in 2011 and 2012. She played a big part not only on our Board but also as our Spirit writer and served on our Social Committee. She participated in the first women’s tournament with Susie Stuart as her partner in 2011. She passed away in January 2016. 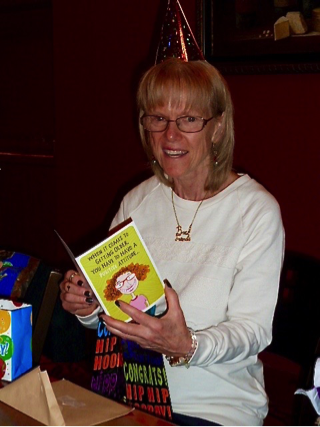 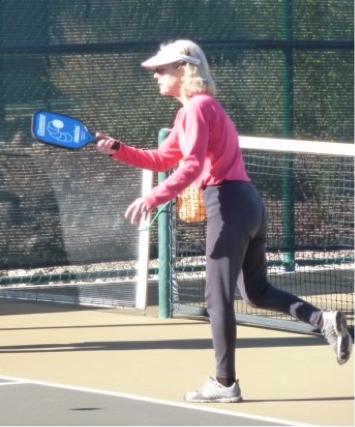 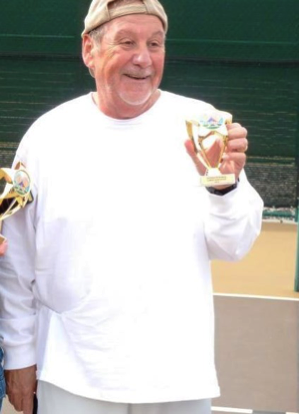 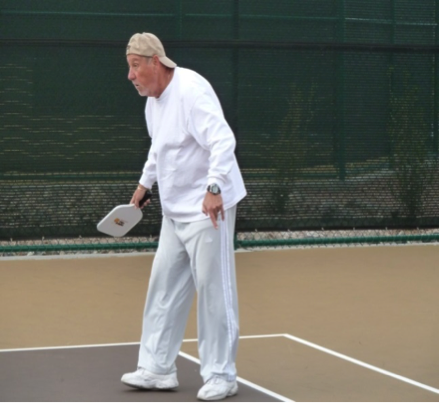